Lutron is a technology-centered and people-driven company. As a private corporation guided by our founder’s simple but profound Five Principles, Lutron has a long history of significant growth and smart innovations.

Started in the late 1950s, the founder invented a solid-state device that would enable people to vary the intensity of the lights in their homes. Most people would never think of having dimmers in their homes because they were just too difficult to install. That all changed in 1959 when Lutron created a solid-state dimmer that could replace the light switch in a standard residential wallbox.

This technological breakthrough, utilizing the use of a thyristor, shrank the size of a dimmer until it could fit into a standard wallbox. The dimmer also generated much less heat than a rheostat and used much less energy. Dimmers both both elegant and useful, and they allowed people to control their lights as never before. 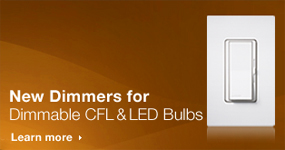 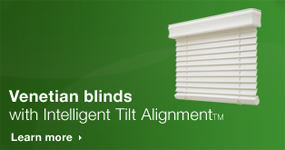 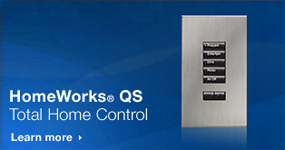 © 2020 R.B. Williamson Electric
All Rights Reserved
We use cookies to ensure that we give you the best experience on our website. If you continue to use this site we will assume that you are happy with it.Ok